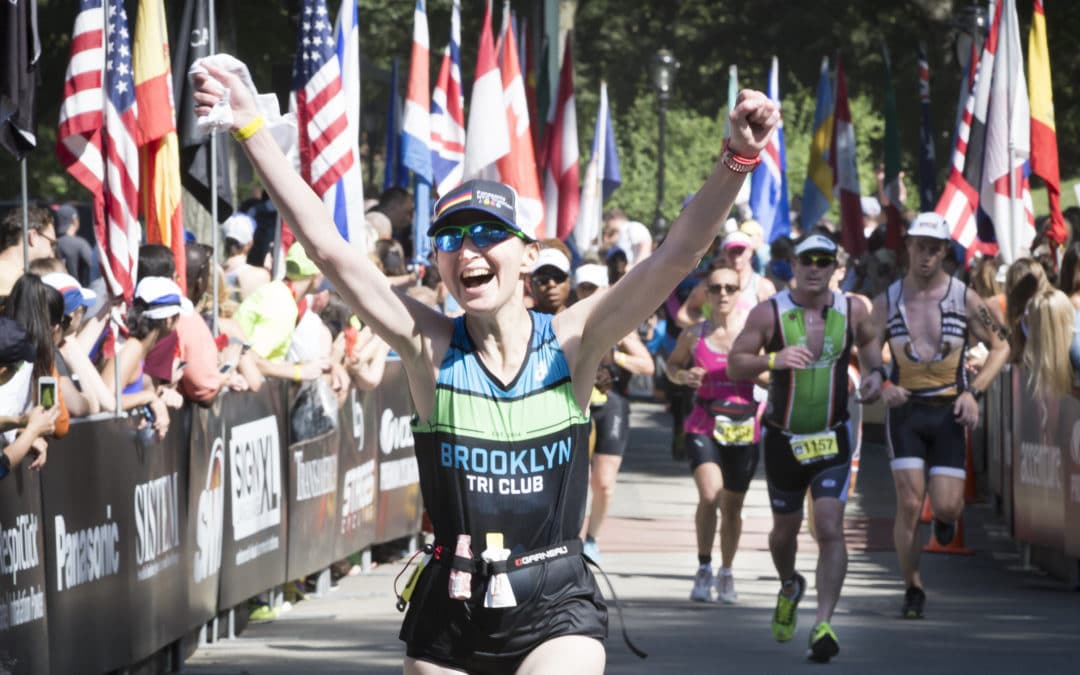 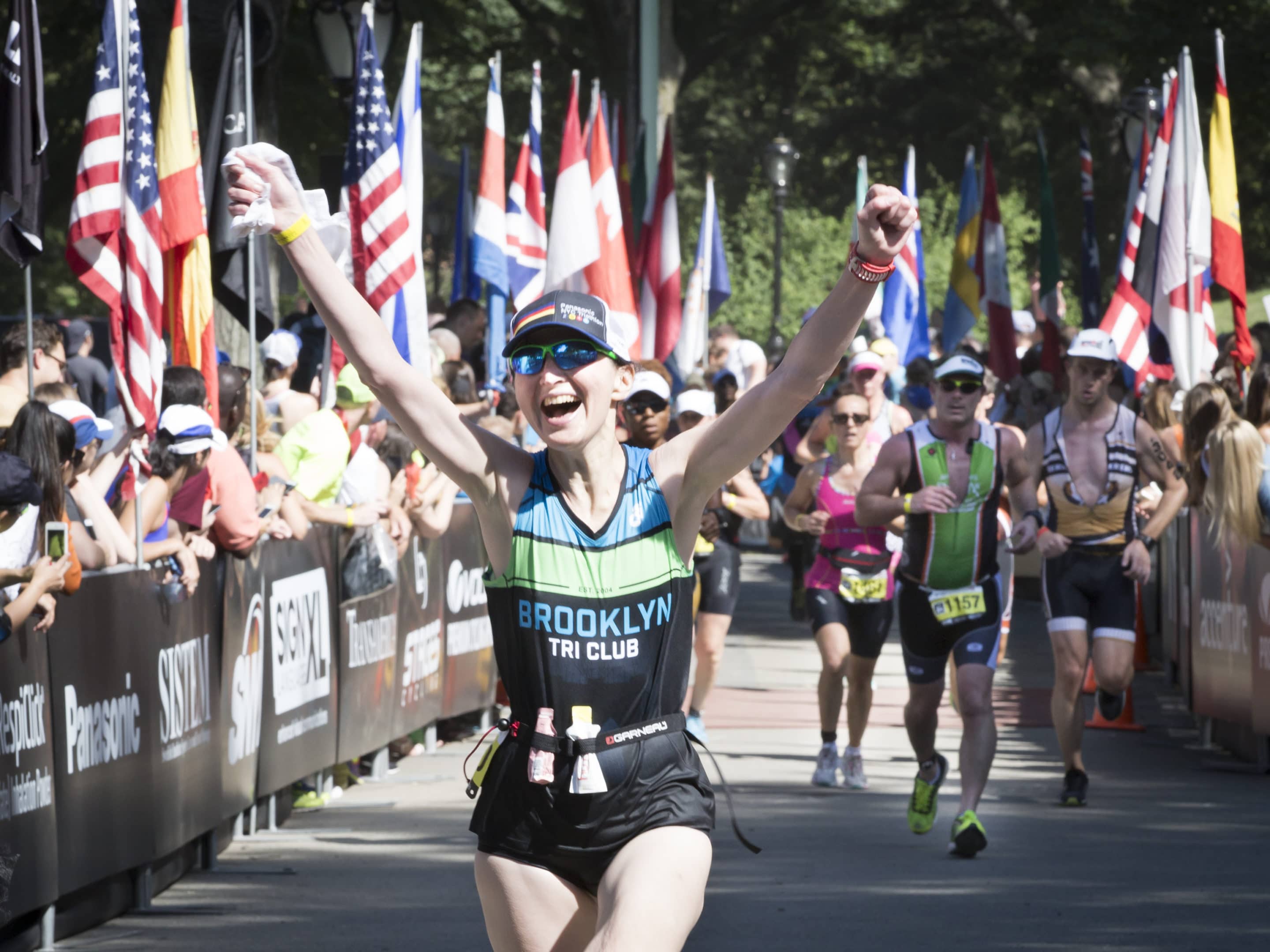 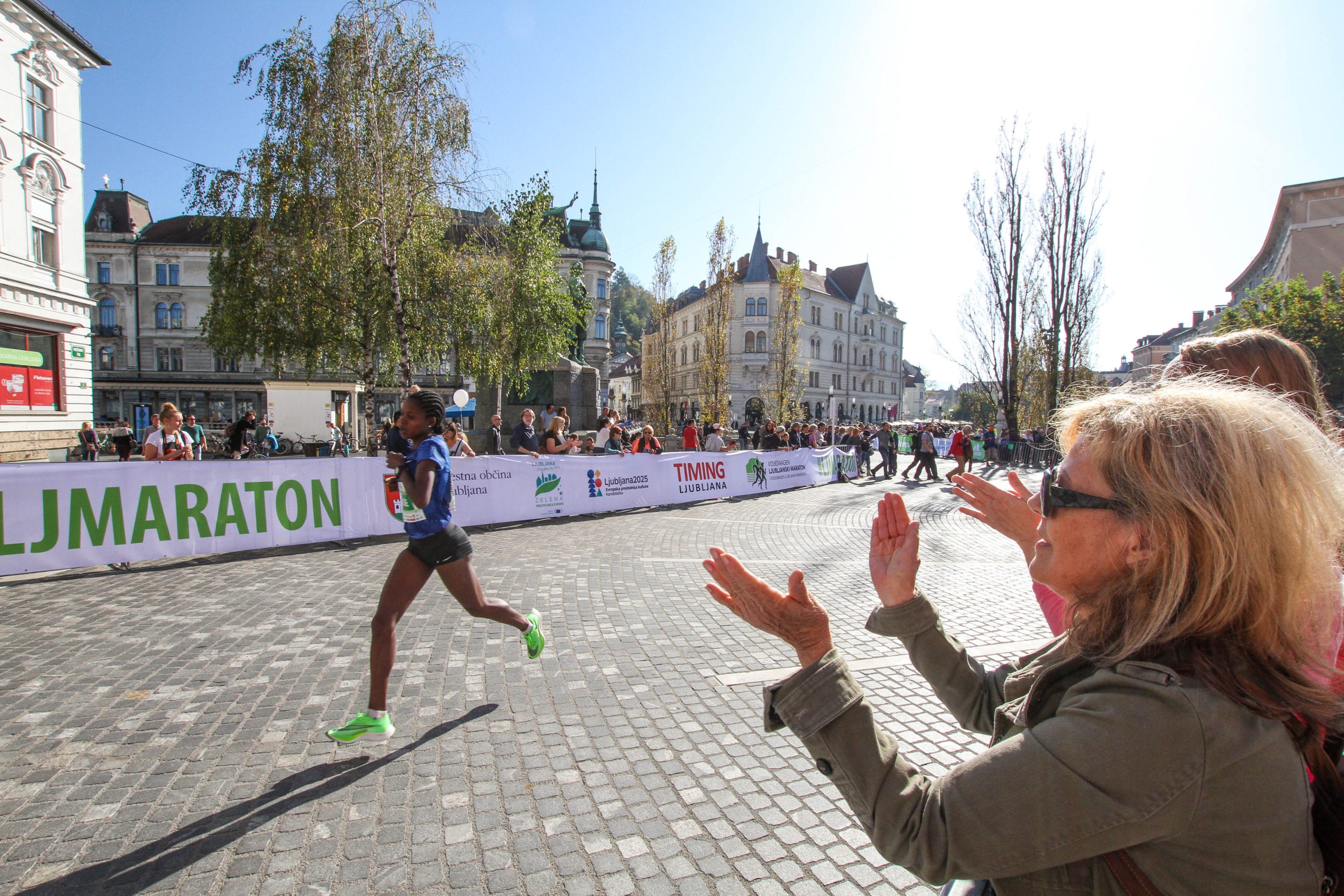 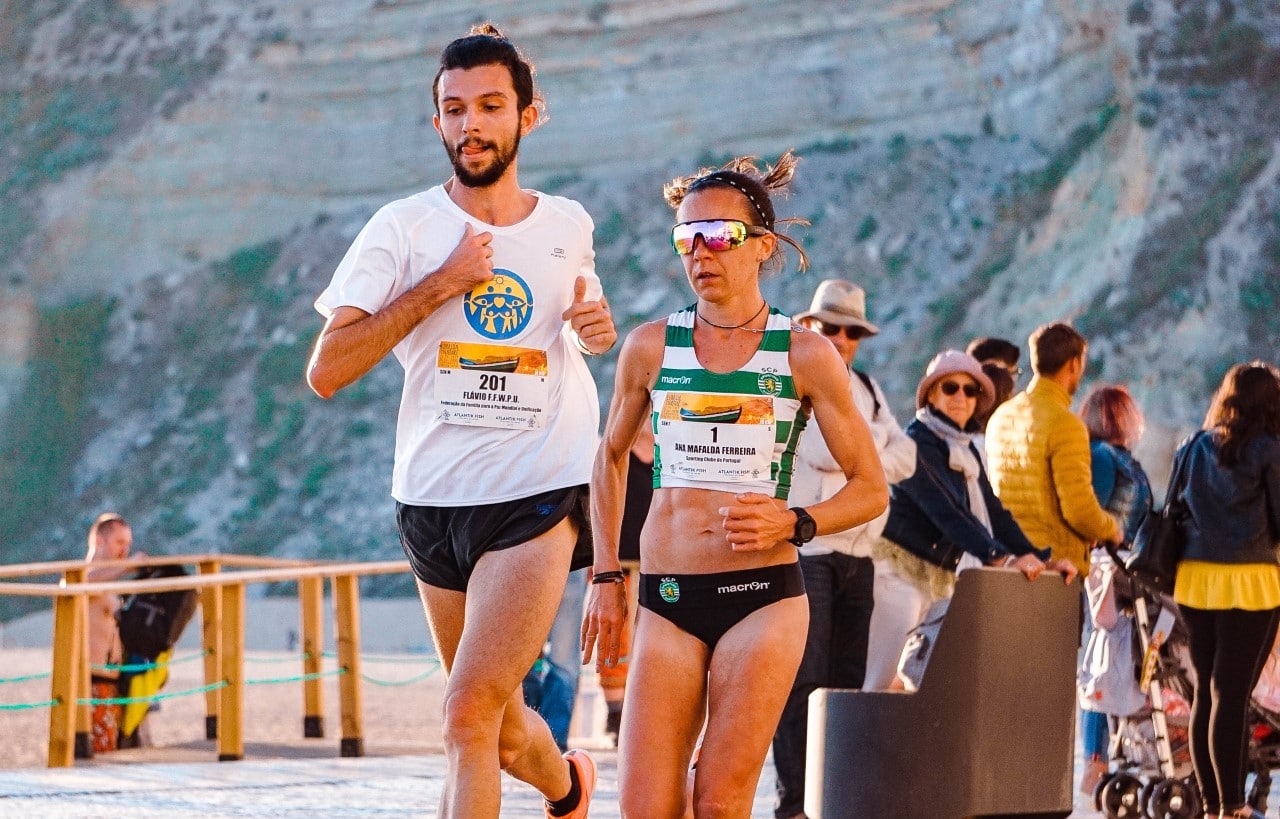 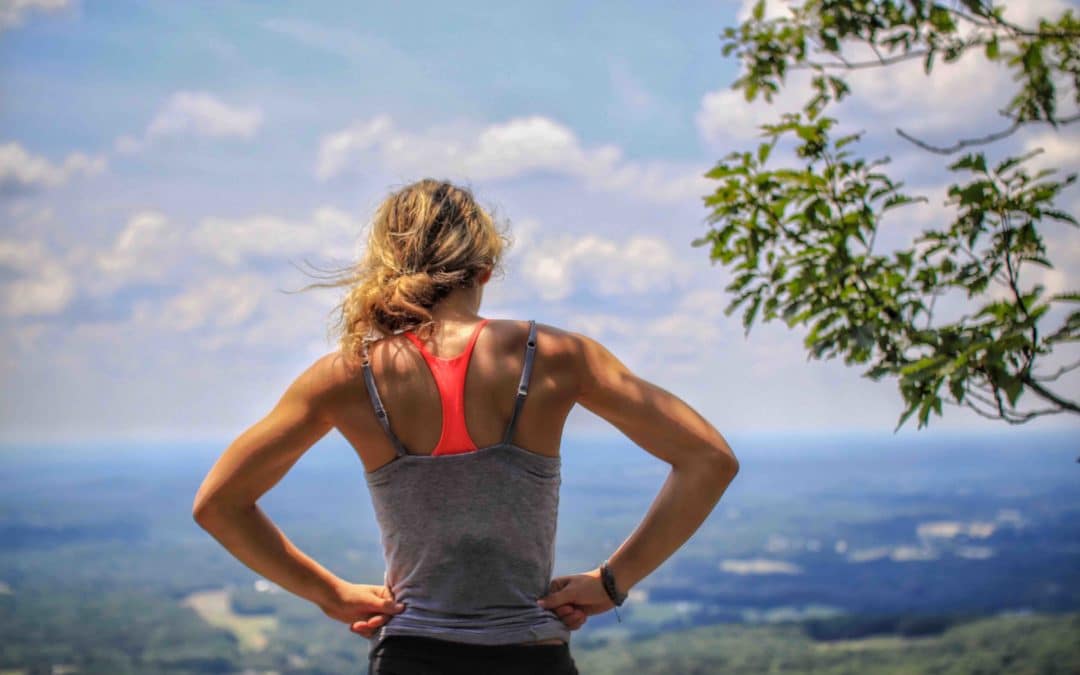 Are you a runner dealing with injuries? Altitude training could be your best friend

Most runners have been injured, and it’s a dreadful part of sport. We spend hours pool running, we do endless glute bridges, and we watch our friends leave for runs and disappear into the abyss just like our abs. We get bored out of our minds, and stressed about losing the fitness we worked so hard to build.

As we lope and mope on the local gym’s elliptical machine, we think of three things:

How can I make cross-training less boring?

How can I maintain fitness?

Is this thing ever going to heal?

Thankfully, there might be an answer to these questions that has nothing to do with stepping foot into the pool with an aqua belt.

Altitude training could be your most valuable cross-training tool. Here’s how:

Research shows that low-oxygen (hypoxic) training increases red blood cell count, which facilitates oxygen transport to the working muscles. Better oxygen transport can lead to more aerobic benefits (which can help us maintain fitness when we are injured) and decreased injury recovery time. As well, seeking out a new method of cross-training can be mentally refreshing, and can make our time away feel less terrible.

Plus, no matter where you are on the injury spectrum, altitude training can be your ally.

You’re not injured right now, but you push your limits and regularly find yourself sidelined. Maybe it’s pesky runner’s knee, or notoriously weak hips (they especially don’t lie when you’re a runner). You want to keep making gains, but you struggle handling your workload before a nagging “issue” turns into a full-blown problem. Do a portion of your training at altitude instead in order to maximize your time on your feet without additional stress to your weak spots. Your 75-minute run can become a 60-minute hypoxic run. Similar aerobic stimulus, less pounding.

You are returning to training, and can only handle half your regular volume. Because you are doing less than what you are used to, you find it difficult to gain much fitness. Doing that reduced volume at hypoxia can produce physiological stimulus that will let you get fit at a faster rate, so that you can get back up to speed in a reasonable timeframe. See training at altitude as the bridge to get you back to your full volume of running again, but safely.

It’s the middle of your season, and you are in the shape of your life, and you are told to back off for three weeks. Not enough to kill the race goal, but enough to lose your edge. You don’t want to take time off, and you want to keep building fitness. For a short period, use an alternative form of training to maintain your fitness. Do it in low-oxygen conditions, and you might not miss a beat—red blood cell count and oxygen transport tends to spike after three weeks to a month of hypoxic training. You may actually come out of this mini-pause in your run training fitter than before. Plus, it’s a great excuse to explore our classes, and get to know our TechnoGym spin bikes, which are the most advanced available.

Out for the Season

You are riding great fitness, and come down with a pretty serious injury, say, a muscle tear or the dreaded stress fracture. You might be off for a few months, but you are motivated to stay fit. In the past, you’ve put in two to three hours of work on the bike or in the pool per day to get enough aerobic stimulus, only to come back to running with bike legs (this is when you discover how strong your quads can get) or pool arms (swimming reminds runners that a bit of upper body is perhaps not a bad thing).

But how can you maintain fitness for two months, without coming back with a body that would rather swim or cycle than run? Do that cross-training at altitude, and get the desired aerobic stimulus without having to cross-train excessively. This approach will also free your afternoon for more glute bridges or planks (which can be done at altitude as well). You’re welcome.

You have been injured for a long time, and feel like you have lost all fitness. Generally, the more unfit you are, the greater the results of hypoxic training. Use our training methods as your first step back to action, either on your own terms during our open gym time, or with the help of a group during our expert-led classes.

If you are injured and want to get back to competition in a more effective and less painless way, give Altitude Athletic a try. If nothing else, it’s way more fun and adds stimulus than staring at the wall of your local pool for an hour.