Swimming For Change with Robert McGlashan 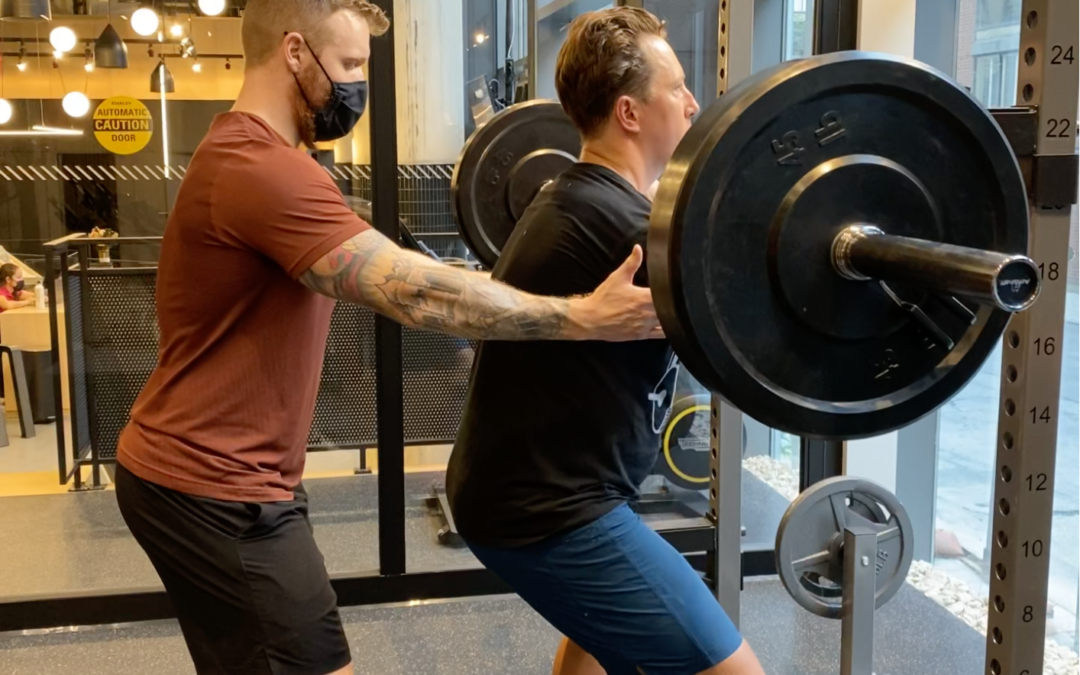 This month, Altitude member Robert McGlashan will complete the third of three impressive open water swims as part of an open water marathon, Swim for Change, to raise $300,000 for 3 Canadian charities! Rob swam Lake Erie and Lake Ontario this summer, and in just a couple of weeks he will be headed to California to be the first Canadian to swim around Angel Island.

Who is Robert McGlashan?

Robert a Toronto-based lawyer and partner at Blakeney Henneberry Murphy and Galligan. He is on the board of an environmental organization dedicated to cleaning up and protecting the Great Lakes: Great Lakes Open Water. Robert is also an elite open water swimmer, who has swam the across the highest navigable lake in the world called Lake Titicaca (Bolivia) at 3,812 m (12,507 ft), the Straits of Magellan (Chile), Bonifacio Channel (Italy), the Alcatraz Island (USA), the Bay of Naples from Capri to Naples (Italy) and swam over 25 hours across Lake Geneva from Switzerland to France. He was nominated for the 2019 World Open Water Swimming Man of the Year award.

Angel Island is located in San Francisco Bay. Visitors to the island enjoy spectacular views of the San Fransisco skyline, the Marin County Headlands and Mount Tamalpais. It is also famous for being start of big open water events, including: the Night Train Mile and the annual RCP Tiburon Mile, one of the World’s Top 100 Island Swims.

The round-trip swim around Angel Island is a 10-mile (16.1-kilometer) loop in San Fransisco Bay. Swimmers start from Aquatic Park Cove and swim out and around the island. They then head back to Aquatic Park. The swim is cross-current and known as being challenging with rough waters. Swimmers cross two big
shipping routes twice. The first and fastest person to swim Angel Island was Dave Kenyon in 1984.

Robert is aiming to not only be the first Canadian to swim Angel Island, but also the fastest person ever. Altitude Coach Josh Downer developed a specific program that has Rob combining paced training swims with strength/interval training at Altitude Athletic. Rob trains at Altitude Athletic 3 times a week and performs power circuits with exercises including back squats, band-assisted squat jumps and Versa Climber intervals. At Altitude, Josh monitors Rob’s heart rate throughout the sessions to ensure he is meeting specific heart rate targets that optimize the altitude training effect. Josh has also set certain paces for Rob’s training swims – which he does 5 times a week – to ensure he is prepared to up his speed on the big day.

Rob has seen a difference in training at Altitude, he states, “The benefits of altitude training for me have been improved strength and endurance as well as increased rate of recovery.”

The Mountain Gorilla Conservation Society of Canada is a volunteer-based charitable organization whose members are passionate and dedicated to helping save the worlds wild gorillas The organization helps to secure the future of wild gorillas by increasing the number of wildlife veterinarians in the field. They work to monitor and provide the highest level of veterinary care to mountain and lowland gorillas suffering from life-threatening illness and injury, and address environmental issues that affect the poor, low income and underserved communities through resource management, environment and conservation studies, resilience planning and preparedness.

On October 26, 2021, Robert McGlashan will swim the cold swim around Angel Island to raise $100,000 for the Gorillas. This is one of three charities he will be swimming for in an attempt to raise $300,000 for 3 Canadian charities.

Help Robert get to his goal of raising $300,000 by donating to the Mountain Gorilla Conservation Society of Canada: DONATE NOW

The team at Altitude is incredibly proud and inspired by Rob embarking on this amazing open water marathon and raising money for incredible organizations.